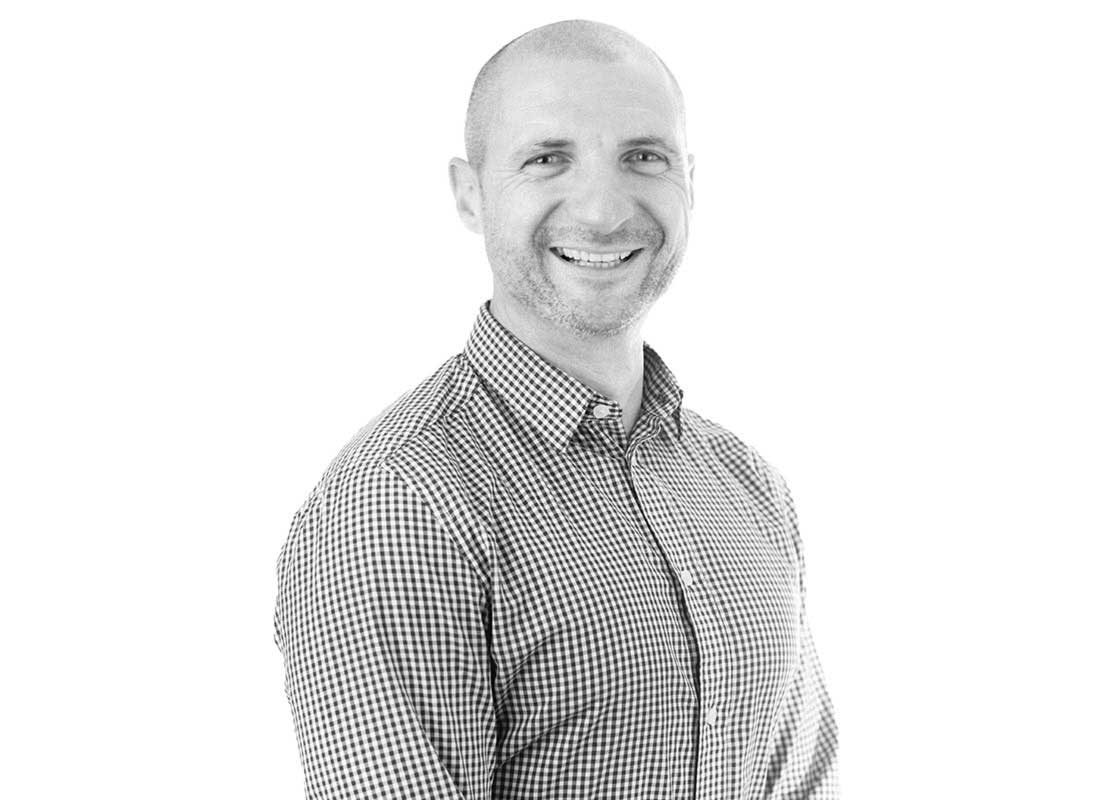 Neville was born and raised in Loughor, Swansea and undertook his secondary education at Penyrheol Comprehensive School.

Neville went on to study Sport Science at Glamorgan University where he earned an Honours Bachelor of Science degree in 2001. After graduating Neville took employment with Her Majesty’s Land Registry where he discovered his passion for conveyancing.

In 2015 Neville began the Council for Licensed Conveyancers Course and later joined David W Harris, gaining his Conveyancing License in 2019. Neville is now the resident Land Registration Expert within the firm and assists the firms conveyancing team with a wide variety of land issues.

Neville is a keen sportsman and has represented his country in Athletics and Cross Country. These days Neville spends most of his spare time with his four children and enjoys watching sport, especially his favourite team – Swansea City FC.

Some cookies are essential, whilst others help us improve your experience by providing insights into how the site is being used. The technology to maintain this privacy management relies on cookie identifiers. Removing or resetting your browser cookies will reset these preferences.