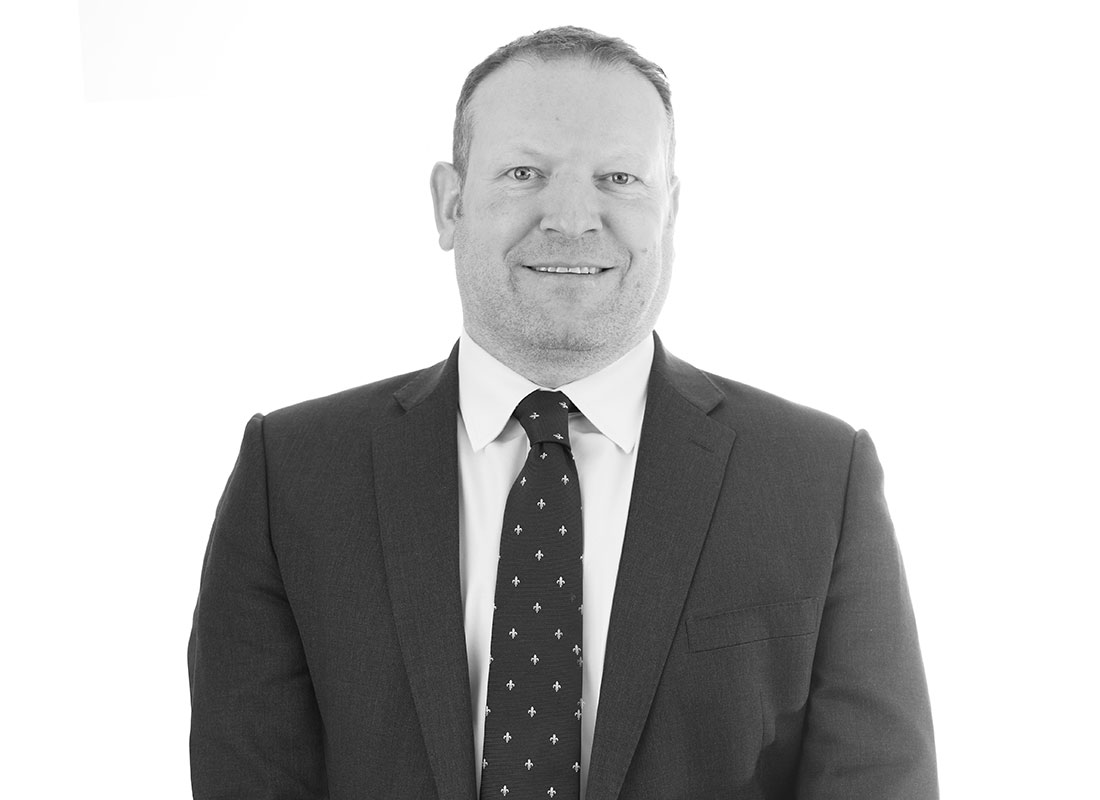 Originally from Kenfig Hill, Robert was brought up and still lives in Swansea and is a former pupil of Penlan Comprehensive School.

He joined D W Harris & Co in February 1998 as an Articled Clerk and has remained with the firm since, becoming a Partner in 2005. Initially, Robert dealt with an extremely varied work load but for the past 8 years or so he has focused on a Criminal and Personal Injury based practice with a client base predominantly in South West Wales. Robert spends his time working from our Pencoed and Swansea offices.

He is a member of the Association of Personal Injury Lawyers and an Accredited Police Station representative.

Robert has always been a keen Football and Rugby player and is a life long follower of Swansea City Football Club, holding a season ticket for the past 6 years.

Some cookies are essential, whilst others help us improve your experience by providing insights into how the site is being used. The technology to maintain this privacy management relies on cookie identifiers. Removing or resetting your browser cookies will reset these preferences.